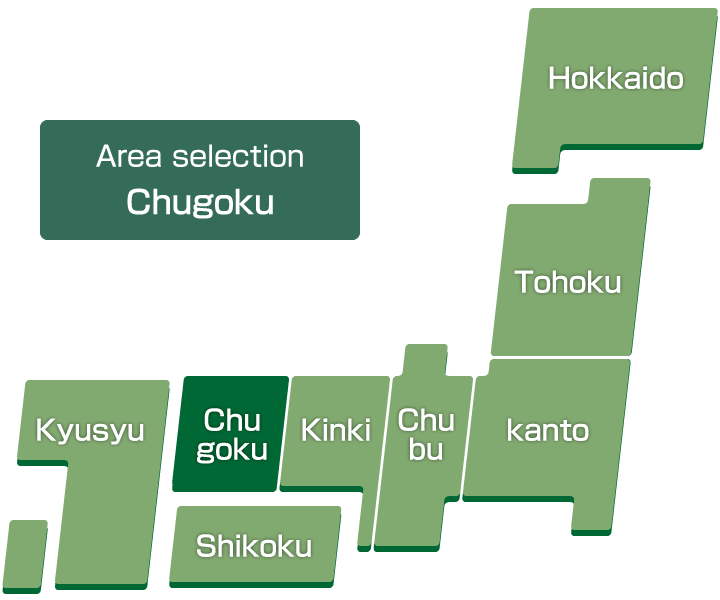 The Tokugawa Shogunate ordered four times in years of Keicho, Shoho, Genroku and Tempo to prepare maps of every "kuni" (country) all over Japan. Preparation of Genroku Kuni Ezu (national land maps) was ordered to be started in the 9th year of Genroku (1696) and completed to cover most of Japan by the 15th year of Genroku (1702).Preparation of Tempo Kuni Ezu was ordered in the 6th year of Tempo (1835) and completed in the 9th year of Tempo (1838). The mapping scale is 1: 21,600 approximately or 1 "sun" (3.3 cm) to 1 "ri" (4 km). Mountains, rivers and roads etc. are drawn on the maps. Black dots along main roads show mile stones. Counties are shown in different colors and an elliptic frame is attached to every village, in which name of village and a yield of rice are written. Box-shaped blank is attached to every castle town and names of city and castellan are written in the blank. Legends showing colors of counties, yield of rice in the counties, number of villages in the counties are labeled at a corner of each map. Names of officials conducted the preparation of maps are also written under the legends. Grid lines are drawn on some of the maps. Land Survey Department reproduced the Kuni Ezu for preparation of new national maps. These maps were used for practical purposes after the Meiji Restoration.The National Archives preserves eight originals and eight reproductions of Genroku Ezu, 83 national maps (119 sheets including duplication) and 12 reduced maps of Tempo Kuni Ezu. These maps and 85 Tempo Go Cho (records of villages) where a yield of rice of every village from Matsumae (Hokkaido) to Ryukyu (Okinawa) is recorded were designated as National Important Cultural Properties in the 58th year of Showa (1983). Tempo Kuni Ezu is drawn on high-quality drawing paper and the map sheets are very thick with multi-layered backing. There are wrinkles and thin spots on the surface caused by folding. The photography was carried out without any modification of the present conditions of the maps, and some of the portions may not be so clear.