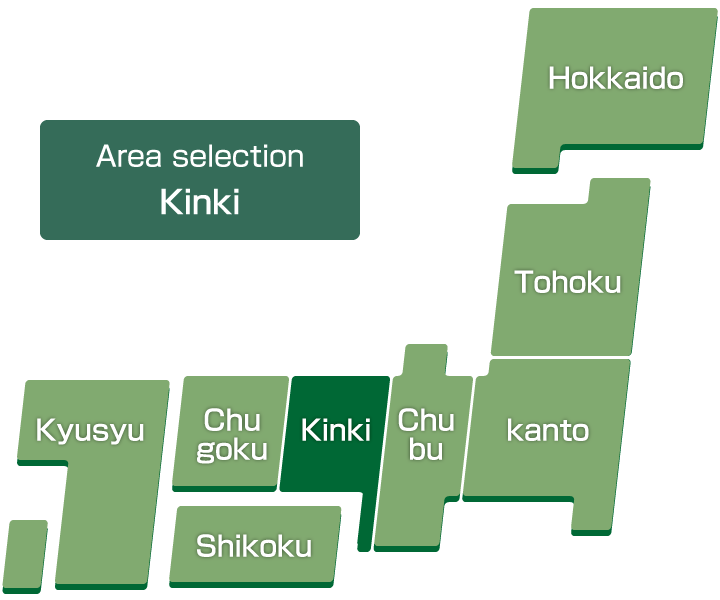 The Tokugawa Shogunate ordered Feudal Clans to prepare the Shoho Shiro Ezu (map of castle town) in the first year of Shoho (1644). These illustrated maps include military information such as buildings in castle compounds, height of stone walls, width and depth of moats, as well as plans of castle towns, location and features of mountains and rivers are shown precisely and accurately. Each clan submitted the Ezu within several years after received order from the Tokugawa Shogunate. The Shogunate kept these Ezu in Momijiyama Bunko (library). Inventory books of the library recorded 131 Ezu in "Enlarged Official Inventory Book" at the end of Edo period. Presently, National Archives of Japan has 63 shoho Shiro Ezu. These Ezu are designated as National Important Cutural Properties in the 61st year of Showa (1986).